The Results Are In: See Which Companies Passed on Passive RFID for Better Data Center Asset Management Outcomes 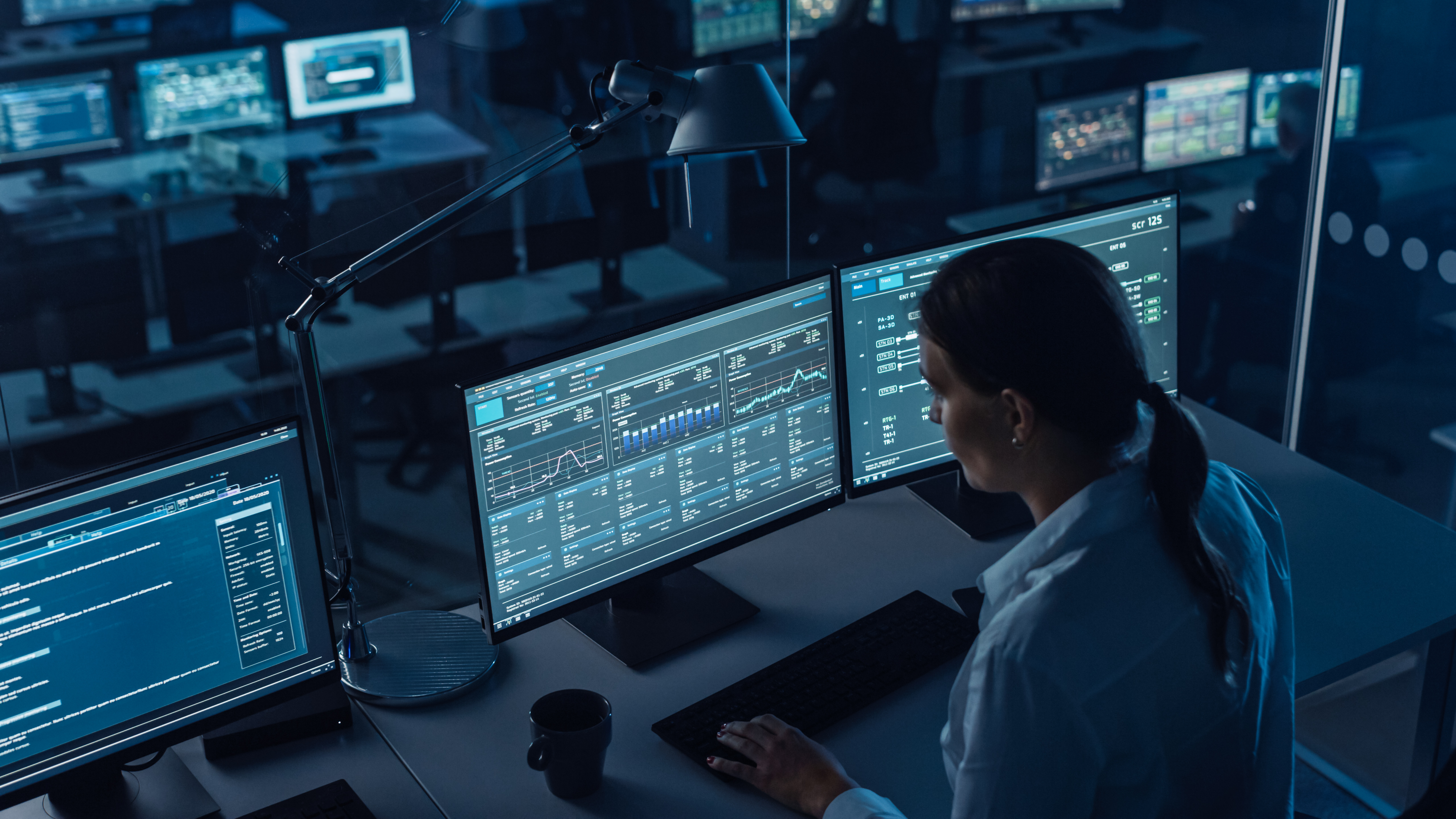 Companies know that passive RFID is not enough anymore. From IBM to financial magnates, to global insurance providers, and more data centers, here’s why companies select RF Code active RFID to achieve the highest level of accuracy in their data center asset management.

It’s a given that data centers need to track their assets, and radio frequency identification (RFID) is the go-to technology. However, there’s an immense difference between the two types: active and passive RFID. More and more companies are choosing active over passive—and getting better visibility and financial savings.

What’s the distinction? Active RFID uses batteries to continually send data (and more of it)—reducing the labor necessary for asset tracking, amongst many other advantages. They also increase accuracy, so companies lose fewer expensive devices than if they’d gone with passive.

The bottom line is this: while passive RFID may have a tempting low upfront cost, it fails to deliver real-time visibility throughout the data center. Meanwhile, active RFID has a lower total cost of ownership.

Leading tech, financial services, and healthcare companies have already tested exhaustively and discovered the cost difference—big enough that many abandoned the tests before completion. Let these companies provide the roadmap so you can skip the trials and jump right to the savings.

The famed tech company IBM has turned to RF Code’s active RFID for its data centers. With 70,000 assets tracked at upwards of 20 sites globally, IBM relies on the active tags to protect millions of dollars in inventory.

The solution increased inventory accuracy from 71.8% to 99.7%, which translates into massive savings on equipment they might have lost. It also cuts most of the time and expense of manual inventory processes. Within one year, they had covered their initial investment, with five-year savings of approximately $42 million.

Of course, had IBM opted for passive RFID instead of active RFID, they would have had to do expensive manual processes and still lose more assets. A pilot project demonstrated clearly that active RFID would cost far less—and the results bear that out.

A Hands-Down Win in the Financial Sector

One major global financial institution couldn’t even determine how much time it spent on asset tracking at all its facilities. All they knew was that they spent too much and had to fix the situation.

They wanted to improve their entire lifecycle asset management processes, from third-party integration through decommissioning. After experimenting with several tools that didn’t deliver the desired results, the financial institution resorted to writing its DCIM-type tool.

While investigating technologies to eliminate manual components, they wanted inventory awareness from when an asset left a location to when it arrived at a deployed location. The global financial company also wanted to measure stock quantity from one of their suppliers to a data center

The insurance company thus pivoted to an active RFID solution from RF Code. They installed 8,700 active sensors and the accompanying CenterScape software; with the new extremely accurate results, they now spend dramatically less on audits and labor.

By eliminating unnecessary labor, they saved $75,000 in just one year. They also cut weeks out of implementation processes, accelerating operations. For this large insurance firm, RF Code’s active RFID is a proven success.

It’s easy to find cases where a company unlocks significant savings by choosing active over passive RFID. For instance, consider one North American regional utility company that wanted to improve asset utilization. Without real-time data, they had asset inaccuracies of around 20% to 25%—not uncommon for traditional methods.

It took the utility around five hours each time they had to reconcile assets by hand. Other issues included having 15% reserve assets and a 75-day dwell time to get assets into production.

They urgently needed a more efficient solution, and RF Code’s active RFID came to the rescue.

With 8,000 sensors and CenterScape software, the utility company:

This investment repaid itself within half a year!

One of the world’s largest financial trading platforms also automated IT asset management; unsurprisingly, they went with an active RFID solution, not passive. Their complex manual processes had a low accuracy of only 60% before the upgrade, and audits took four months per year.

The 30,000 sensors from RF Code increased accuracy to 99%. They also cut 400 hours of audit time per year thanks to fast, automatic tracking. Gone are the months-long audit processes—replaced with affordable asset visibility.

Before the deployment, they had poor-quality asset data, with only 85% accuracy. As with other organizations, locating and reconciling assets manually took hours, putting assets into production took months, and the firm had to keep a 15% reserve inventory.

This investment covered its costs in just five months!

Your organization can reap the same rewards as IBM and numerous other companies by choosing RF Code’s active RFID solution. This technology consistently outperforms passive RFID and the other also-rans—companies that partner with RF Code typically see ROI within half a year to a year.

Passive RFID does have its uses, such as in assembly lines where tags pass right under a scanner. However, it’s simply not a sustainable solution in data centers, where assets move about often and unpredictably. For data centers, it’s appropriate to use the longer range, real-time monitoring, and other features of active RFID.

Reach out to RF Code today to talk with someone who has gone through the upgrade process.